If you're using Granite to query your data, you likely want to manage your database schema as well. Migrations are a great way to do that, so let's take a look at micrate, a project to manage migrations. We'll use it as a dependency instead of a pre-build binary.

Create an executable to run the Micrate::Cli. For this example, we'll create bin/micrate in the root of our project where we're using Granite ORM. This assumes you're exporting the DATABASE_URL for your project and an environment variable instead of using a database.yml.

We should now be able to run micrate commands.

Let's create a posts table in our database.

This will create a file under db/migrations. Let's open it and define our posts schema.

And now let's run the migration

You should now have a posts table in your database ready to query. 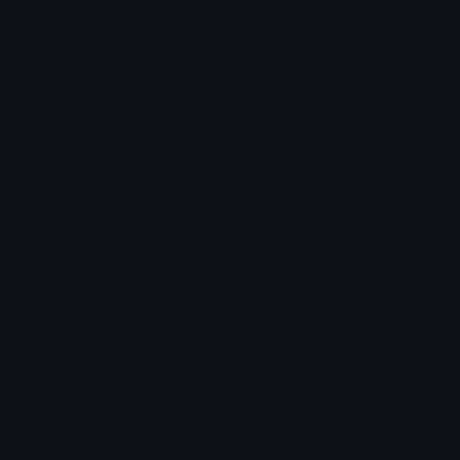 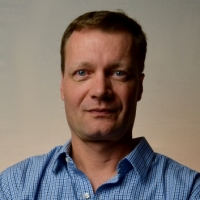